Weight-loss pill hailed as ‘holy grail’ in fight against obesity

US study of 12,000 people shows drug lorcaserin does not increase risk of serious heart problems 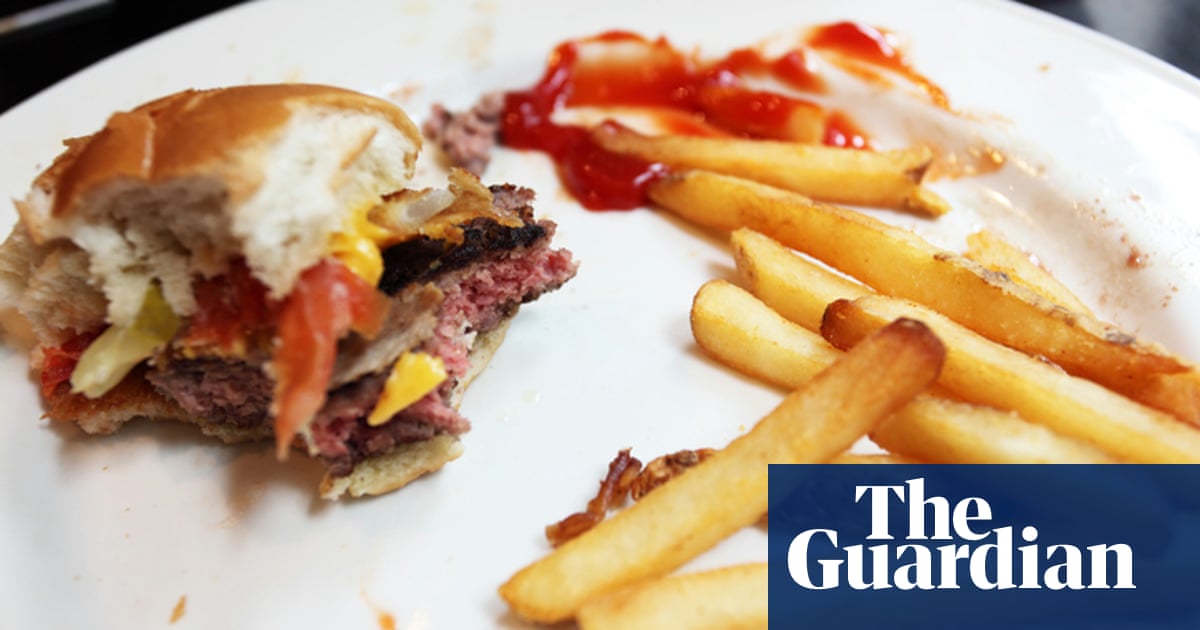 A weight-loss pill has been hailed as a potential holy grail in the fight against obesity after a major study showed it did not increase the risk of serious heart problems.

Researchers say lorcaserin is the first weight-loss drug to be deemed safe for heart health with long-term use. Taken twice a day, the drug is an appetite suppressant which works by stimulating brain chemicals to induce a feeling of fullness.

A US study saw 12,000 people who were either obese or overweight given the pills or a placebo with those who took the drug shedding an average of 4kg (9lbs) in 40 months.

I think it is the thing everybody has been looking for, he said.

I think there will be several holy grails, but this is a holy grail and one which has been certainly at the back of the mind of a lot of specialists for a long time.

But all of the other things apply lifestyle change has got to be root and branch part of this.

Prof Jason Halford, an obesity expert at the University of Liverpool, told the Daily Telegraph newspaper that the drugs availability in the UK would depend on whether it is approved by National Health Service regulators.

We dont have any appetite suppressants available on the NHS. We have a massive great gap between lifestyle modification and surgery, he said.

At the moment you either get support and advice, or you get to surgery – there is nothing in between. This could be widely prescribed if it is approved by Nice (the National Institute of Health and Care Excellence) in the UK.

The Food and Drug Administration, the US medicines watchdog, approved lorcaserins use in some adults in 2012.

The study into its long-term effects was led by Dr Erin Bohula, a cardiovascular medicine expert at the Harvard-affiliated Brigham and Womens Hospital.

Patients and their doctors have been nervous about using drugs to treat obesity and for good reason. Theres a history of these drugs having serious complications, she said.

As well as affecting the heart, there are concerns weight-loss drugs can lead to mental health issues.

The results of the study into lorcaserin were discussed at the European Society of Cardiology in Munich on Sunday and have been published by the New England Journal of Medicine.

The researchers found after one year 39% of participants given lorcaserin had lost at least 5% of their starting weight, compared with 17% of those given placebo. Analysis also showed fewer people taking lorcaserin developed diabetes, 8.5% compared with 10.3% on placebo.

Tests for heart valve damage were done on 3,270 participants, but no significant differences in rates were identified.

Suicidal thoughts or behaviour were reported in 21 people taking lorcaserin compared with 11 people given placebo, however those taking the weight-loss drug had a history of depression.

The higher weight-loss rates were achieved without an accompanying increase in the risk of cardiovascular events.

Blissed out: the 13 steps to becoming ha…