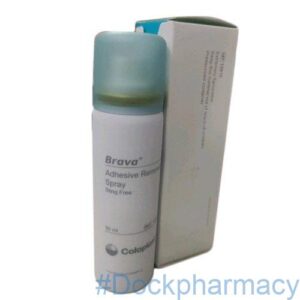 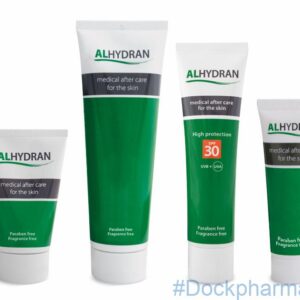 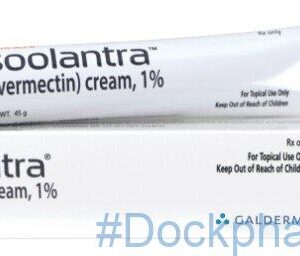 SOOLANTRA Cream Rosacea treatment is formulated for tolerability with CETAPHIL® Moisturizing Cream used as the basis for the vehicle. 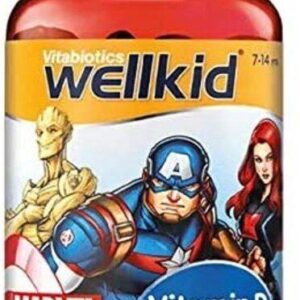 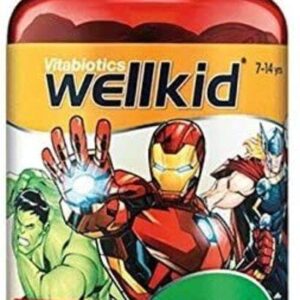 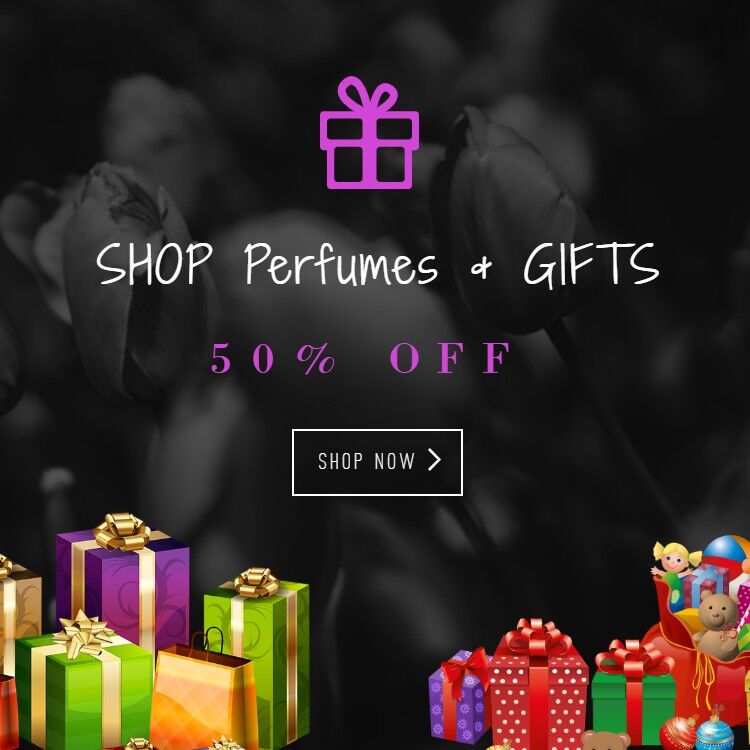 Service and shipping are both excellent! Ms. Cutbush has been especially helpful, and prompt when I enquire about medication questions, availability and suitability for my conditions.   Arthur

Excellent service. I had a problem with my card payment (not the pharmacy’s fault) and called the pharmacy. Julie was most helpful. My order was received within 2 days. I would thoroughly recommend this company. Micheal.

What Is CBD And What Can CBD be Used For?

What Is CBD And What Can CBD be Used For?

CBD is cannabidiol which is a group of chemicals that come from the cannabis plant. The cannabis plant is often called hemp or marijuana depending on their level of THC (delta 9- tetrahydrocannabinol ). THC is the best-known compound from cannabis and is psychoactive ie it gives people taking it a “high”.

CBD is not psychoactive.

Hemp plants are legal if they contain less than 0.2% THC. Over the years, marijuana farmers have selectively bred their plants to contain high levels of THC whilst hemp farmers rarely modified the plant. These hemp plants are used to create CBD Oil as well as strong fibres to make rope and canvas.

How does CBD Work?

All cannabinoids, including CBD, produce effects in the body by attaching to certain receptors. Our bodies produce our own cannabinoids. We have a system called the endocannabinoid system which is not fully understood as yet but it operates in all higher-level animals from fish o humans. It consists of the cannabinoids (anandamide and AG-2), the receptors CB1 and CB2, and enzymes that make and destroy the cannabinoids.

CB1 receptors are present throughout our bodies but many are in our brains and spinal cord. These deal with coordination and movement, thinking, pain, emotions, mood, appetite and memories among over functions.

CB2 is more common in the immune system. They affect inflammation and pain. It was believed that CBD attached to CB2 receptors, but it now appears that it does not. Instead, it seems to direct our body to use more of its own cannabinoids.

What can CBD be used for?

The government has concluded that as  CBD has less than 0.25 of THC, it is safe to put it on general sale but only as a food supplement. As it is a natural product, the large drug companies have no interest in investing money in getting a product licence that would mean CBD could be sold as a medicine. For this reason, nobody can make any health claims for CBD and it is up to individuals to try it and see if it helps their condition.

CBD stops your body from absorbing anandamide out of your bloodstream which is associated with regulating pain. So increased levels of anandamide in the bloodstream may reduce the amount of pain you feel.

CBD may also limit inflammation in the brain and nervous system, which may help people who are experiencing pain, insomnia and certain immune system responses.

Some people believe that CBD offers a natural alternative to over the counter drugs to relieve stiffness and pain, especially chronic pain.

Side Effects Of CBD

Most people tolerate CBD Oil well but there are some possible side effects. The most common side effects include tiredness, diarrhoea, changes in appetite, weight gain or weight loss.

Using CBD Oil with other medication

Using  CBD Oil with other medication may make those medications more or less effective. especially those that warb against consuming grapefruit.

CBD might also interfere with an enzyme called cytochrome P450 complex. This disruption can affect the liver’s ability to break down toxins, increasing the risk of liver toxicity. Also as many other drugs are metabolised by the cytochrome P450 complex they can increase or decrease the effects of CBD. Befoe using CBD, you should talk to your pharmacist.

For more information or to purchase CBD, please have a chat with one of our highly trained team. 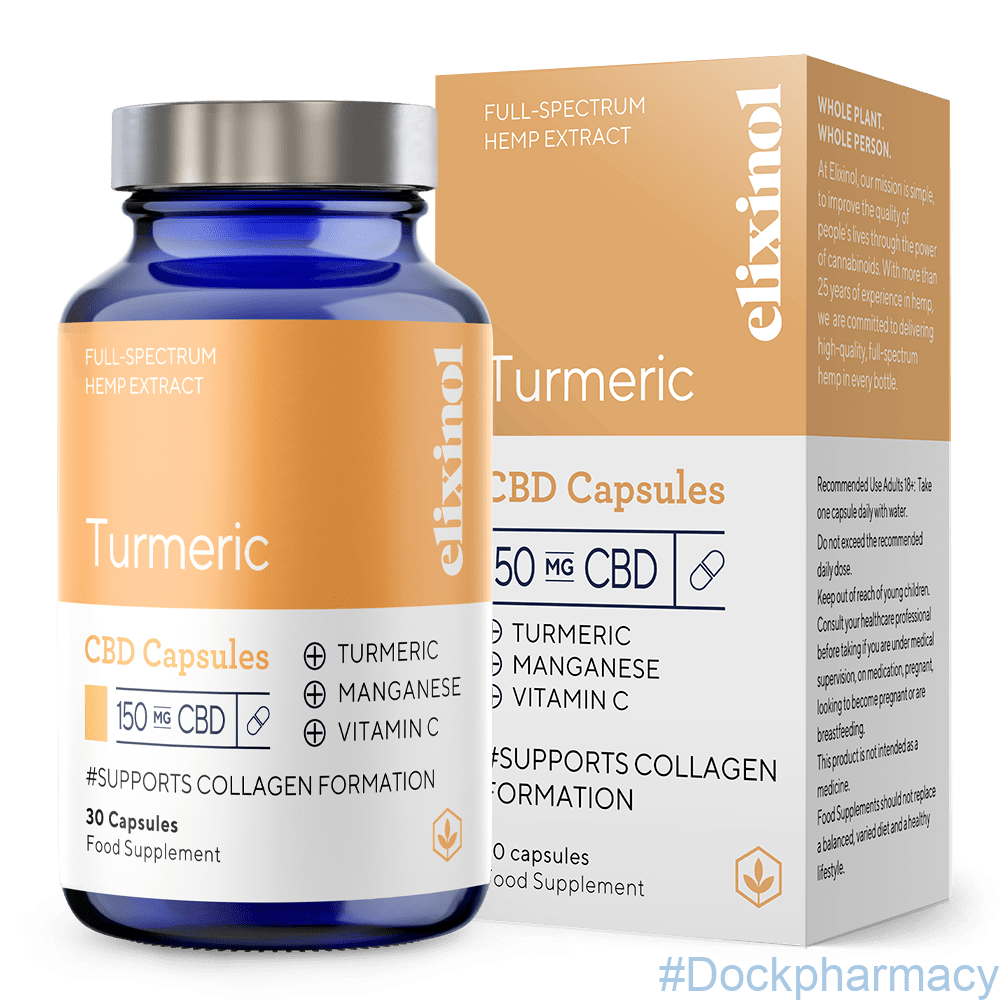