PICOLAX  Sachets is only sold for bowel cleansing prior to bowel examination..

– To clean the bowel prior to an X-ray examination or endoscopy.

– To clean the bowel prior to surgery when judged clinically necessary

What is Picolax Powder sachets and what it is used for?

Picolax Powder sachet is a powder that contains sodium picosulfate, a laxative that works by increasing the activity of the intestine.
Picolax sachets also contains magnesium citrate, another type of laxative that works by holding back fluid in the bowel to provide a wash-out effect.
Picolax is used in adults, adolescents and children from the age of 1 year to clear the bowel before an x-ray examination, endoscopy or surgery when judged clinical necessary.

What you need to know before you take Picolax Powder Sachets?

Do not take Picolax Sachets  if you:
• are allergic to sodium picosulfate / magnesium oxide / citric acid or any of the other ingredients of this medicine

• have reduced ability of the stomach to empty (gastric retention)
• have stomach or intestinal ulcers
• have severe problems with your kidneys
• have a blockage or perforation of your bowel
• are currently suffering from feeling or being sick
• have a condition requiring abdominal surgery such as acute appendicitis
• have been told by a doctor that you have congestive heart failure (the heart is unable to pump blood efficiently around the body)
• have active inflammatory bowel diseases such as Crohn’s disease or ulcerative colitis
• have been told by your doctor that you have too much magnesium in your blood
• are very thirsty or maybe severely dehydrated
• have been told by your doctor that you have damaged muscles that are leaking their contents to your blood
• have a condition called:  ileus (intestinal blockage or failure of normal bowel movements),
– toxic colitis (damage to the intestinal wall)
– toxic megacolon (expansion of the  large bowel)
In these conditions, the movement of the contents of the bowel may be impaired or prevented. Symptoms include nausea, vomiting, diarrhoea, abdominal pain, tenderness or swelling, colicky pain, and fever.

How to take Picolax Powder Sachets

Always take Picolax  exactly as your doctor has told you. Check with your doctor if you are not sure.
Picolax  powder should be dissolved in a cup of cold water (approximately 150ml). Stir for 2-3 minutes and then drink
the solution. Sometimes the solution becomes hot as Picolax® dissolves. If this happens, wait until it cools sufficiently
before drinking it.

Adults (including elderly) and children 9 and over

Talk to your doctor or pharmacist before taking Picolax Powder:
• if you have recently had abdominal surgery
• if you have a heart disease or kidney  problems
• if you have inflammatory bowel disease such as ulcerative colitis or Crohn’s disease

if you are younger than 18 years, elderly or physically weak. You should make sure to drink a sufficient amount of fluid and electrolytes during the course of the treatment
• if you are taking Picolax® prior to surgery involving the bowel If you have an early time of the day procedure, you might need to take the second dose during night and possible sleep disturbance may occur.

Tell your doctor or pharmacist if you are taking, have recently taken or might take any other medicines. It is especially important to tell your doctor if you are taking:
• bulk forming laxatives e.g. bran
• prescribed oral medication, especially if it is regularly prescribed as their effects may be modified e.g.
contraceptives, antibiotics, antidiabetics, iron, penicillamine or antiepileptics. These medicines should be taken at least 2 hours before and not less than 6 hours after administration of Picolax Sachets
• prescribed medication that may affect water and/or electrolyte balance e.g. water tablets, steroids, lithium, digoxin,
antidepressants, carbamazepine or anti-psychotics

Pregnancy, breast-feeding and fertility with Picolax

If you are pregnant or breast-feeding, think you may be pregnant or are trying to have a baby, ask your doctor or
pharmacist for advice before taking this medicine.

Picolax® has no effect on the ability to drive and use machines. However, you should make sure that you have access
to a toilet at all times following each dose, until the effect wears off.

Like all medicines, this medicine can cause side effects, although not everybody gets them.
There have been isolated reports of severe prolonged abdominal pain in some patients which may indicate a serious condition and require urgent medical care, and isolated reports of severe allergic reactions which may lead to difficulty in breathing.
Isolated cases of mild ulcers in the small bowel have also been reported.
In the case of allergic reaction or severe prolonged abdominal pain, contact your doctor or nearest casualty department immediately.
The known side effects of Picolax® are described below:
Common (affects less than 1 in 10 but more than 1 in 100 patients):
• Headache
• Nausea
• Proctalgia (anal pain)
Uncommon (affects less than 1 in 100 but more than 1 in 1,000 patients):
• Rash and/or itching
• Vomiting and severe diarrhoea can  lead to dehydration with headache  and confusion without proper fluid and salt replacement
• Abdominal pain
• Vomiting
• Low levels of sodium or potassium  in the blood (hyponatraemia or  hypokalaemia) with or without  associated fits. Fits have occasionally been reported in epileptic patients 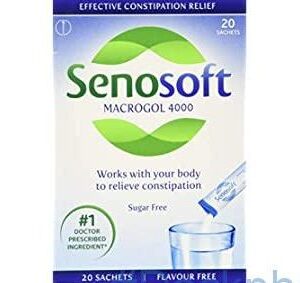 Senosoft sachets contain Macrogol 4000, which is an osmotic laxative that promotes re-hydration and softens the stools, perfect for those suffering from constipation. 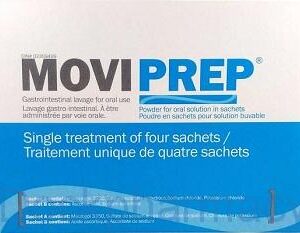 Moviprep (Macrogol 3350) Which Is A Type Of Medicine Known as a laxative. This Laxative is lemon flavoured containing four sachets, There are two large sachets (‘Sachet A’) and two small sachets (‘Sachet B’). You need all these for one treatment.

[Moviprep Is Only to Be Used To make your bowels clean so that they are ready for a Medical examination.]

Moviprep sachet works by emptying the contents of your bowels, so you should expect to have watery bowel movements. 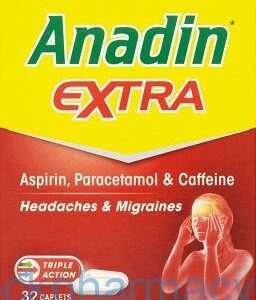 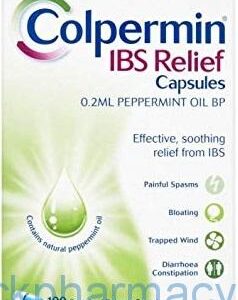 Colpermin Sr Enteric Coated, contain natural peppermint oil formulated in a sustained release capsule, clinically proven to provide effective, targeted relief from the symptoms of Irritable Bowel Syndrome. These capsules release peppermint oil where it is needed to relieve the symptoms of IBS including painful spasms, bloating and trapped wind, constipation and/or diarrhoea. 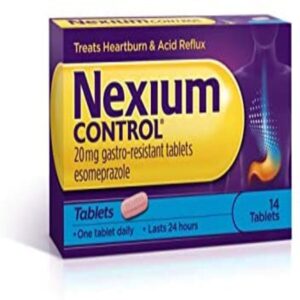 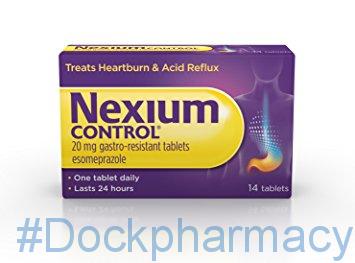 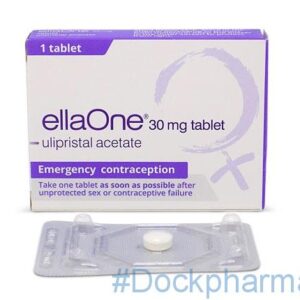 If you become pregnant despite taking ellaOne, you are encouraged to ask your doctor to register your pregnancy in an official registry. You can also report this information on your own at www.hra-pregnancy-registry.com. 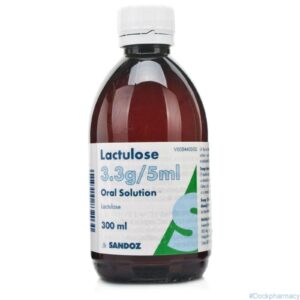 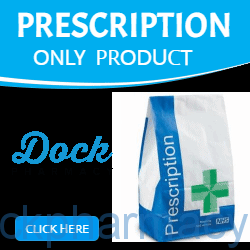 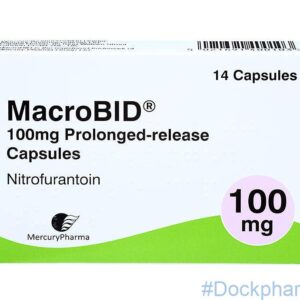 Nitrofurantoin (the active substance in MacroBID) is an antibiotic.

It is used to prevent and treat infections of the bladder, kidney and other parts of the urinary tract. 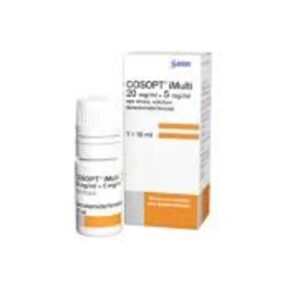 COSOPT iMulti eye drops solution is a sterile solution that does not contain a preservative. it has 1 2 months shelf life one opened. 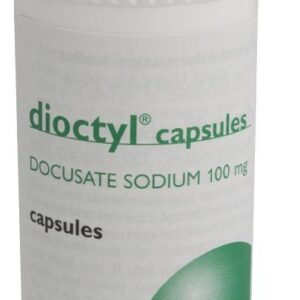 Dioctyl Capsules  contains the active substance docusate sodium, it is one of a group of medicines called ‘laxatives’.
They are usually taken to prevent and treat constipation that has lasted for a long time. It may also be taken during certain types of stomach X-rays, or to help you go to the toilet if you have piles (haemorrhoids).
Active Ingredients: Each capsule contains Docusate sodium 100mg. 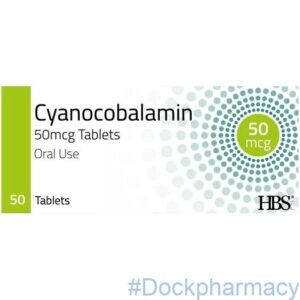 Ideal for those following a Vegetarian or Vegan diet.
Reduces tiredness and fatigue. 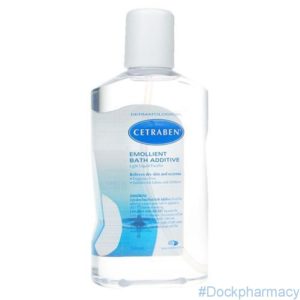 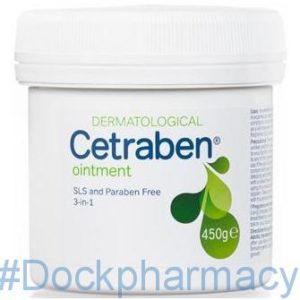 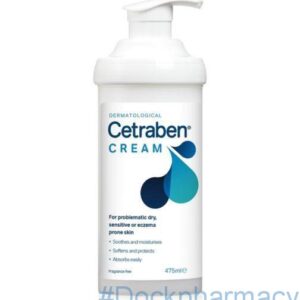 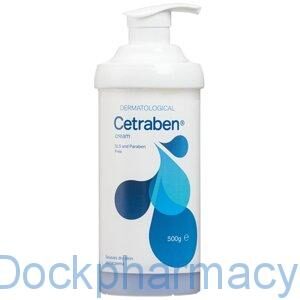 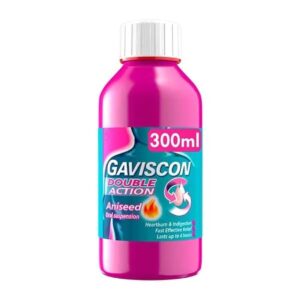 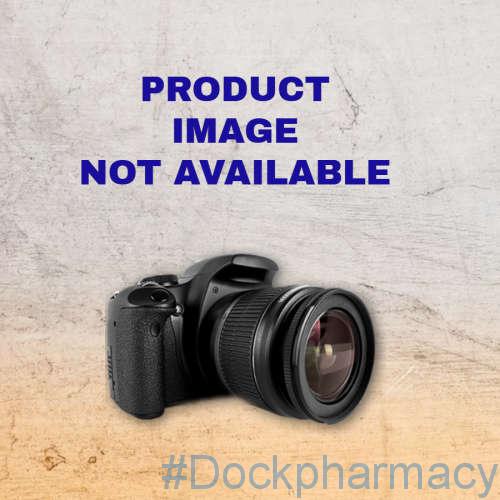 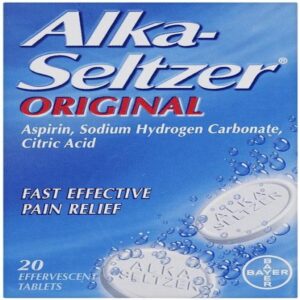 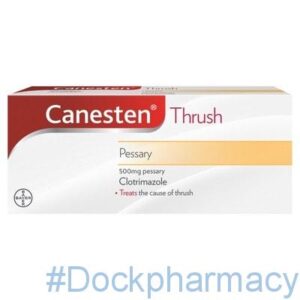 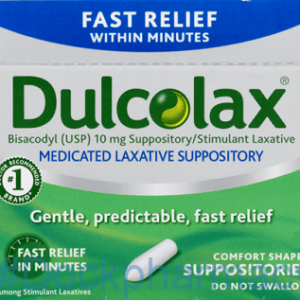 DULCOLAX 5mg Suppositories is for children

Dulcolax 5mg Suppositories is NOW a Prescription Only Product 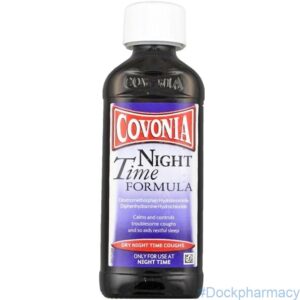 Dextromethorphan Is A Type Of Medicine Called A Cough Suppressant. It Works By Blocking The Cough Reflex. Dextromethorphan Reduces The Nerve Signals That Are Sent From A Part Of The Brain Called The Coughing Centre To The Muscles That Produce Coughing. This Reduces The Urge To Cough, Which Is Helpful When The Cough Is Not Serving Any Purpose.

Diphenhydramine Is A Type Of Medicine Called A Sedating Antihistamine. It Drys Up The Production Of Mucus In The Nose Through Its Antihistamine Action. This Can Help Reduce A Runny Nose And Relieve Coughs Caused By Mucus Tickling The Back Of The Throat. Diphenhydramine Enters The Brain In Sufficient Quantities To Cause Drowsiness, And This Sedative Effect May Also Help Suppress A Cough. It Also Helps You Get Restful Sleep.