Compare
SKU: 2532190. Category: Asthma
Flutter
Add to Wishlist Add to Wishlist
• Easy to use • As effective as physiotherapy • Small and lightweight • Suitable for both adults and children • Easy to clean

If you’re one of the millions of people living with a lung condition, you know that mucus buildup can be a real problem. With the Flutter Mucus Clearance Device, you can quickly and easily clear your lungs whenever and wherever you need to.

The Flutter is easy to use: simply hold it in your palm and press the button to start the vibrations. The Flutter’s vibration helps to break up mucus and make it easier to expel. Plus, the Flutter is small and lightweight, so you can take it with you wherever you go.

Don’t let mucus build up slow you down. Get the Flutter Mucus Clearance Device today!

The Flutter’s unique design helps to loosen and remove stubborn mucus, making it easier to breathe. And because it’s small and portable, the Flutter is perfect for use at home or on the go. So don’t let excess mucus slow you down – get the Flutter Mucus Clearance Device today!

What is the Flutter Used For?

The Flutter offers relief for conditions such as: Cystic Fibrosis, Bronchiectasis, Emphysema, Chronic Bronchitis and COPD.

Loosens Mucus in the Airways

The patient exhales into the device, causing the ball inside to vibrate. The vibrations travel back into the lungs loosening the mucus in the airways.

The Flutter is an effective alternative to physiotherapy with short sessions normally lasting between 5-15 minutes for maximum effect.

Once the flutter has loosened the mucus, gently coughing clears the airways and prevents build up.

The small portable device is the low cost, effective option for mucus clearance

After using Flutter Mucus Clearance Device, it’s helpful to let others know about your experience. Reviews of an item help other users know that medicines received have helped the condition it is claimed for, how well the treatment worked or any issues to be aware of. We invite our users to leave a review of both their treatment and of the service provided. Click on the reviews tab to see if there has been feedback on this item.

What is the price of  Flutter Mucus Clearance Device?

The price of Flutter Mucus Clearance Device is £54.50

Where can you buy Flutter Mucus Clearance Device?

Can you buy Flutter Mucus Clearance Device Over the counter?

Flutter Mucus Clearance Device is available to buy over the counter. 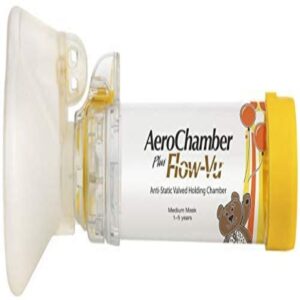 Aerochamber Plus Flow-Vu anti-static valved holding chamber CHILDS MASK is intended to be used by children age 1 to 5 years old who are under the care or treatment of a physician or licensed healthcare professional. The device is intended to be used by these patients to administer aerosolized medication from most pressurized Metered Dose Inhalers. The intended environments for use include the home, hospitals and clinics. 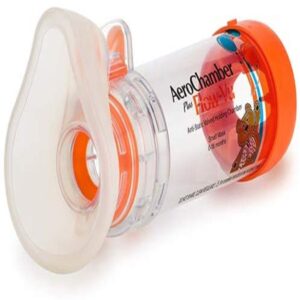 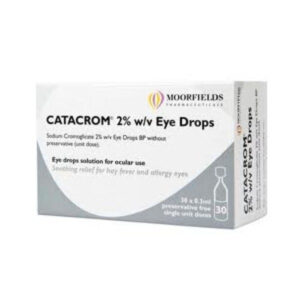 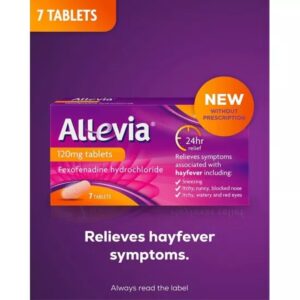 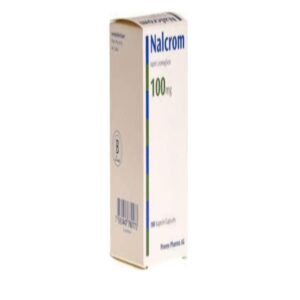 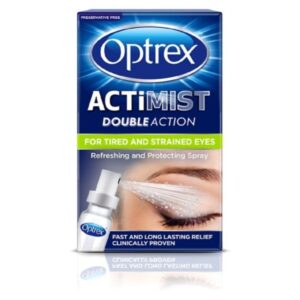 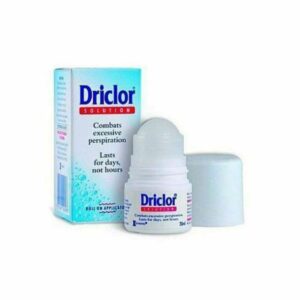 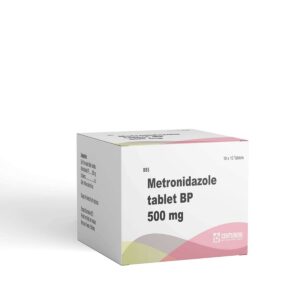 They may be used to treat: 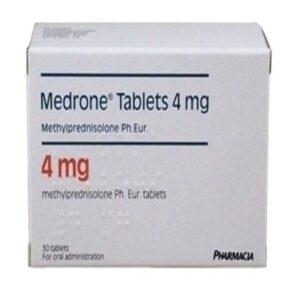 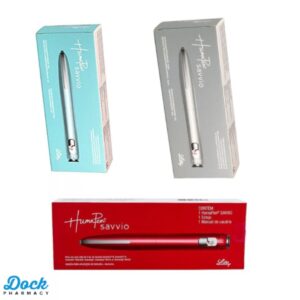 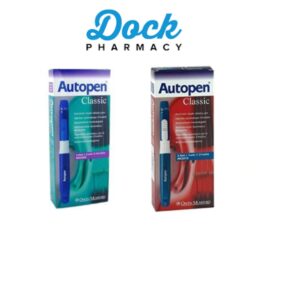 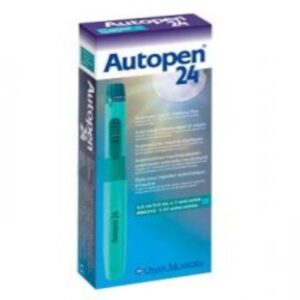 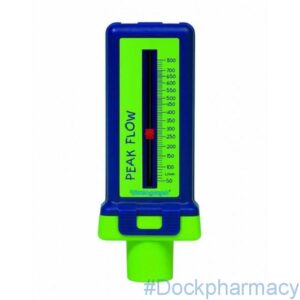 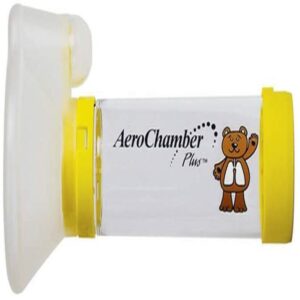